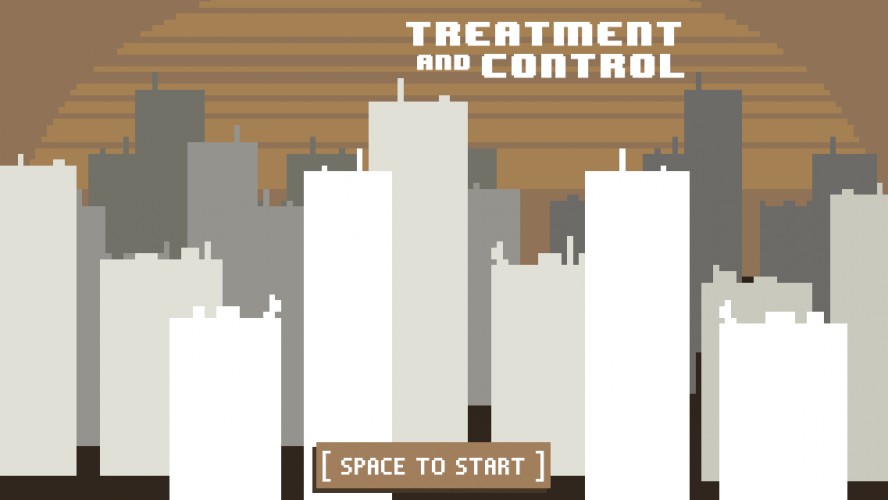 I met Alex and Eric from Two Scoop Games a few months ago and they asked me to join their team for Ludum Dare 33, a 48-hour game festival much like the 48-hour film festivals. Instead of making a movie you make a game from scratch based on a theme that is released at the start of the event. This year’s theme was , “You are the monster.” It was a personal goal of Eric and Alex to create a game that did not focus on humor because so many of their games in the past have. This one, Treatment and Control is all about working in a role where you don’t quite understand the impact of your job. As the game progresses the player begins to understand what their role is, and it isn’t pretty.

I created the music and sound design (footsteps, talking sounds, menu popups) over the weekend using my cello, some piano, field recordings made on site at the event space, and tons of post synthesis. It was a blast!

Hear the music and play the game here.