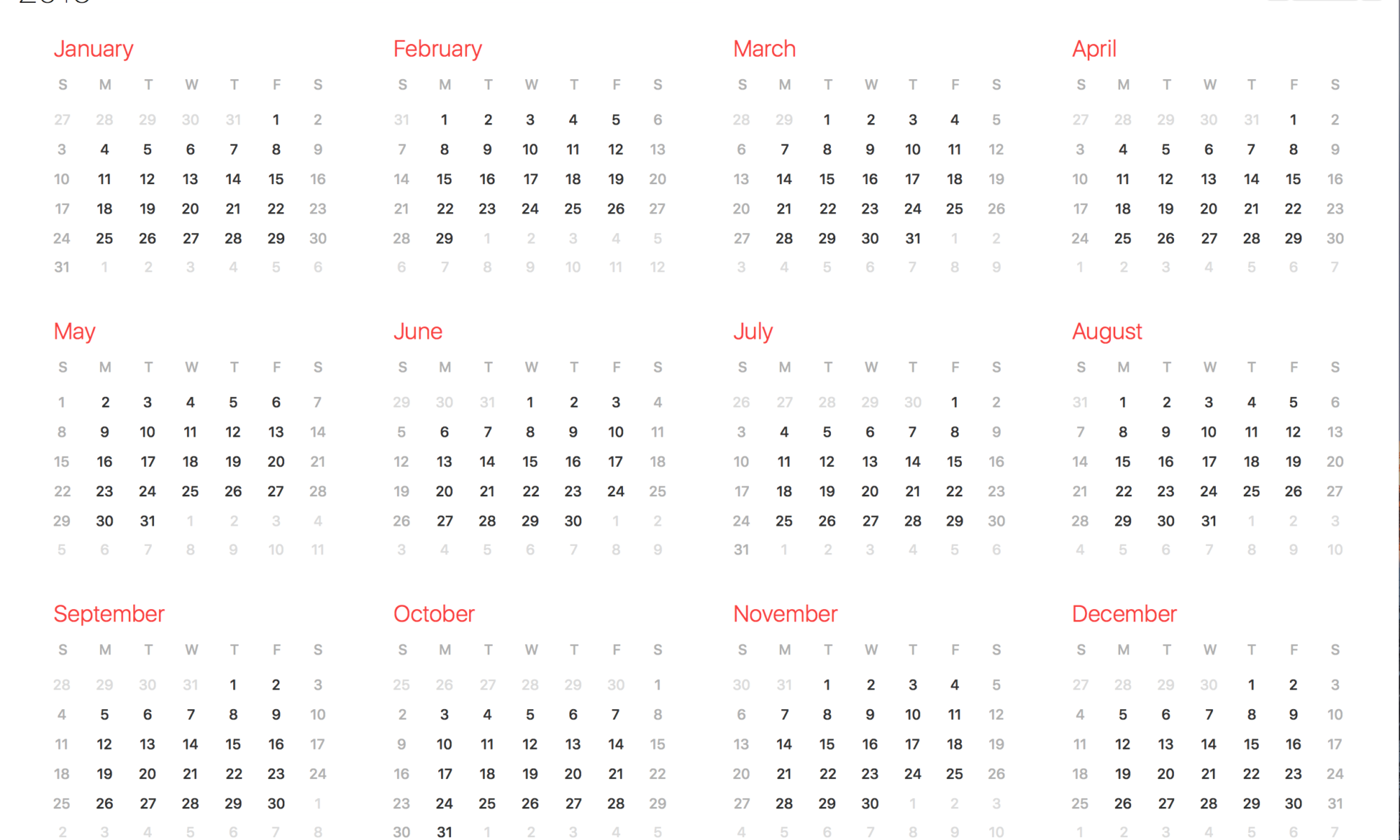 As so many other personal/professional websites mine has been neglected for  over the past year. It has been a busy year filled with new experiences, opportunities, struggles, and slowly creeping gray hairs. Instead of creating individual posts I’ll distill it all into one post here:

March: Published an article on the perils and excitement of modular synthesizers at Audio News Room. Recorded lots of high school orchestras and a couple of rock bands.

April: Completed a large music arrangement job. Consulted at a local university on how to promote the composition department and increase interest of prospective students. Performed as a member of the ensemble of a GPS piece by Marek Choloniewski.

May: More orchestral and band recordings. Drove to Charleston, S.C. to see a rare performance of Helmut Lachenmann’s Little Match Girl, an opera that I’m still blown away by! I also revised and recorded my first string quartet, Overshot. Played a show with my band, Karass

June: My string quartet, Overshot opened as an installation piece at the Center for Craft, Creativity, and Design in Asheville N.C. Recorded and mixed a song cycle for friend and composer, Daniel Gilliam.

July: Played another show with my band, Karass.  Traveled to Michigan for a friends wedding and all the beautiful craft brews in that state. Traveled to Asheville to give a presentation on my string quartet, Overshot and it’s connection to weaving traditions of Appalachia with my wife, Leslie Clements.

August: Recorded the concerts for the Loretto Festival, a new music festival here in Kentucky presented by Longleash piano trio. I played the final show with my band, Karass. We had played together for about 8 years. August was an especially exciting month because I began teaching applied music technology at the Music & Arts Technology program at Indiana University Purdue University Indianapolis.

September, October, November, & December: I focused most of that time building my curriculum for class, grading, and basically getting acclimated to teaching almost full time. Outside of the new gig I recorded several high school orchestra concerts, began to mix a series of large professional orchestral concerts, and performed a solo modular set at Dreamland in Louisville. In this time I also wrote a piece, Retro for IUPUI’s acoustic electric ensemble and finished my first solo electronic album, Splashiest Catechists for Louisville label City State Tapes. It will come out in July 2017.

January: I began my second semester teaching music technology at IUPUI, this time with an expanded teaching load. I also flew out to Anaheim, CA for the 2016 NAMM show. That was a weird weekend.

February: I got laZZZers shot into my eyes so I could throw away the glasses I’ve worn for the past 17 years! Yay!!!!

March: I recorded about 150 high school orchestras, choirs, and bands. Later in the month I drove down to Knoxville, TN to see the Big Ears new music festival. I’m not normally one for music festivals but Big Ears and Knoxville do it right! Great music, interesting lectures, and tons of great beer and food to choose from.

April: I gave a sponsored presentation to IUPUI students on an introduction to subtractive synthesis with a modular synthesizer. Performed a beautiful piece, Fugue in 13 stages by friend and composer Rob Collier.

May: School’s out! Worked on some home projects I’ve put off for years like landscaping. Finished up the last couple of high school orchestra recording gigs for the spring season.

June: I’ve been working on several freelance projects including a new work by visual artist and composer, Paul Lorenz and a VR mixing project that I will post more about soon!

That about catches us up. Hopefully I’ll be a bit more proactive on here in the near future. Fingers crossed!