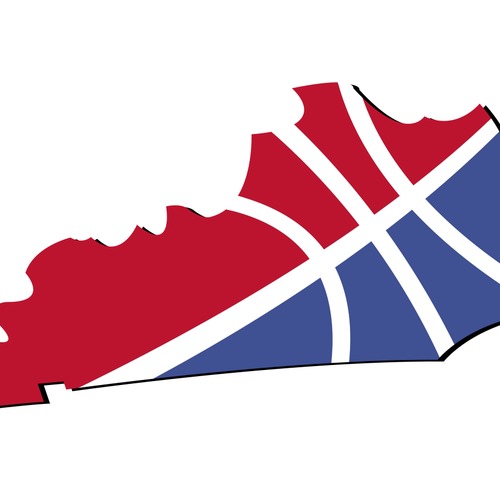 This week I finished tracking vocals and mixing Versityle’s newest track, Red vs. Blue. It is in honor of a documentary coming out about the rivalry between the Kentucky Wildcats and Louisville Cardinals. 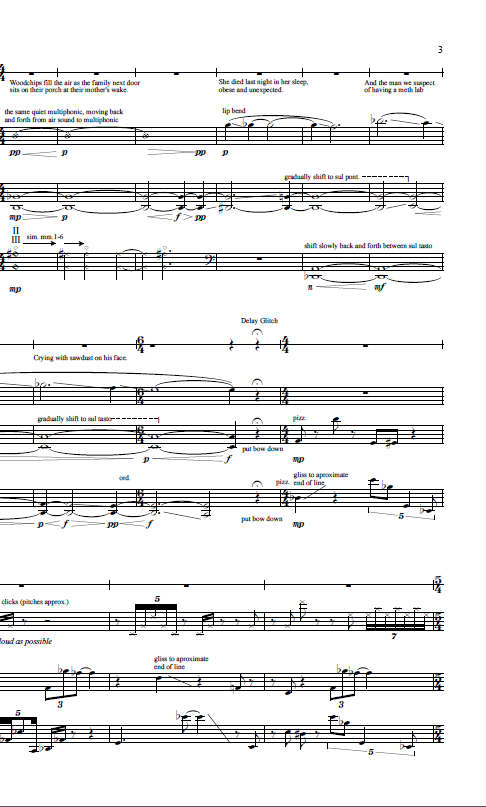 Lot’s of great things coming up!

March 6th: I am the guest for local radio station ArtFM’s show, Keep Louisville Literary where I will play some of my music for voice and talk about the beautiful relationship between text and music!

March 7th: My band, Karass is playing a killer show at the New Vintage with Asm A Tik and Skull Avalanche.

March 15th: My piece, Full Sunlight (text by Conyer Clayton) will be premiered by the Mothership Ensemble at the Ogle Center, IUS. 7:30pm.

March 18th: My piece, Sequential Motion for bassoon and live electronics will be premiered at the UofL Electronic Concert in Bird Hall. 8pm 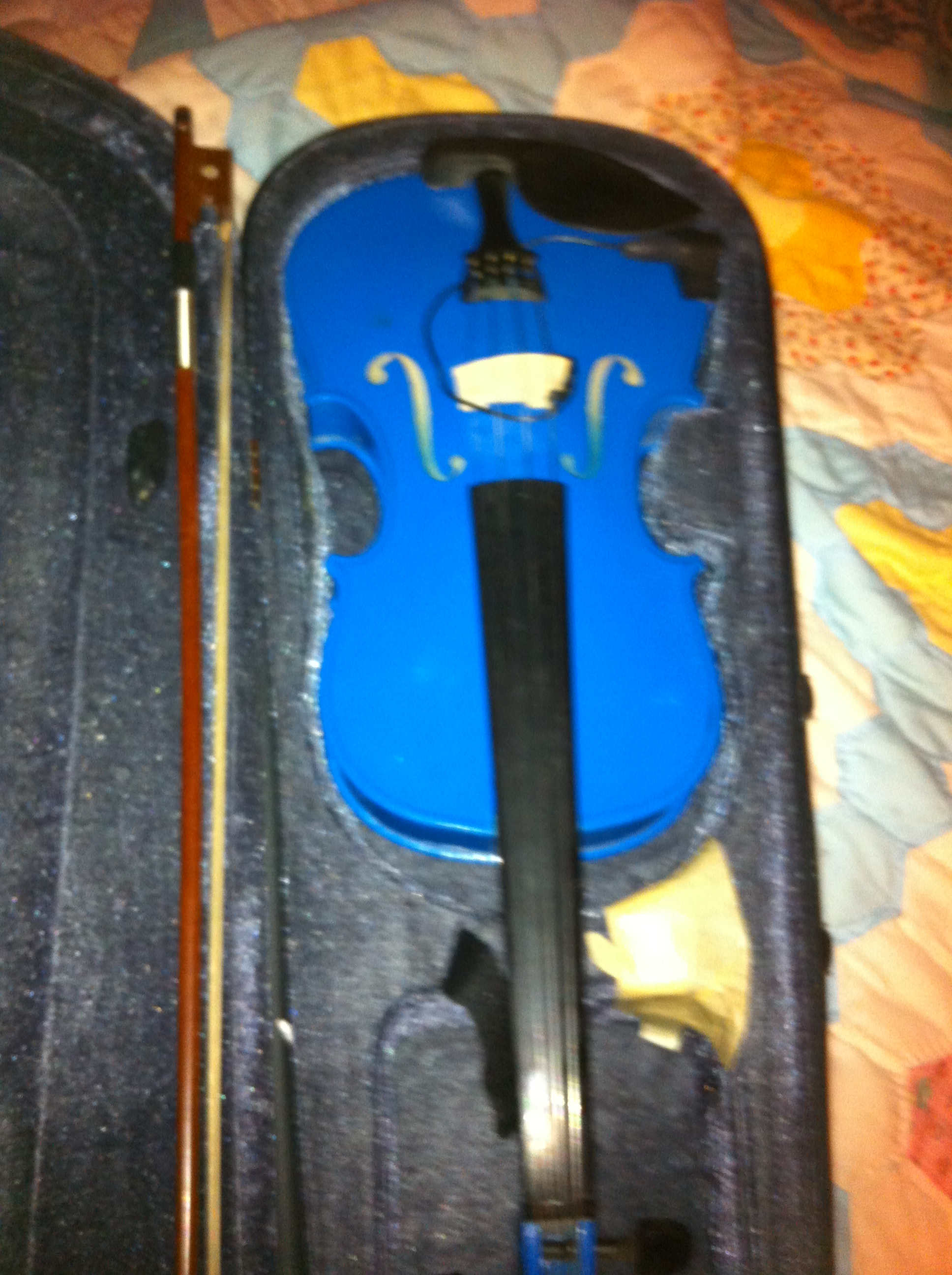 Grad School is great! Tons of time to compose and I’m listening and reading scores of SO MUCH MUSIC!!!!! I am putting the final touches on a piece for symphonic band right now. It’s a first writing for that ensemble. So much power in that group! I can’t wait to conduct it in November.

I’m in the middle of composing a bassoon and electronics piece. The notes are coming way easier than the Max/MSP patch is (I complain a lot about max but the truth is I love that program so much!) It will be performed in February by myself and an incredibly talented bassoonist, Jackie Royce.

I just finished adding more wall-mount XLRs (can you really ever have enough?) and hanging some diy sound baffles for some recording I’m doing next week with the band, Shawn Sleeps Naked. The studio is almost almost finished!

This winter break is looking to be jam packed as well! I have been commissioned (and am in the process of confirming commissions) for solo cello, solo english horn, and clarinet/guitar. There is also a big recording gig that is pending. Fingers crossed because if that pans out, it’s upgrade city for my converters and monitors! Goodbye digi002/prolinear720s, hello fireface800/focalcms65s!!

I almost forgot! The call-for-scores for solo violin/foot percussion is in the recording stage! I have heard several takes of my piece and I can’t wait to hear it once it’s pressed on vinyl! I will have copies for sale probably late spring! 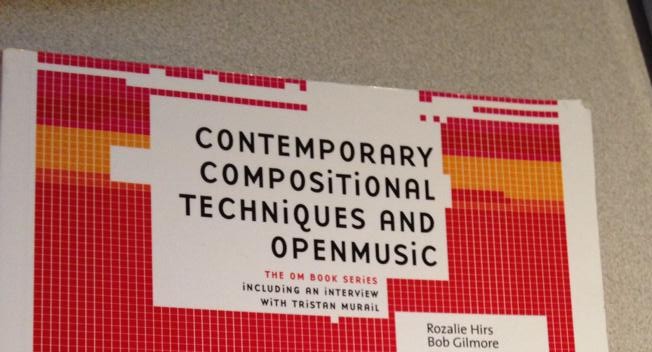 This August I began working on my master’s degree in music composition at the University of Louisville. I was selected as a Bomhard fellow, an honor that not only supports me throughout this degree, but also focuses on the nuances of the classical vocal style. Now that September is coming to a close, I am completely immersed in the program! I am studying composition with Marc Satterwhite and Krzysztof Wolek, two composers that have much to teach me. I am finishing up a piece commissioned by the Mothership Ensemble, a work for two channel live electronics, bass flute, viola, and cello. I am also in the early stages of a larger work for bassoon and four channel live electronics. As soon as this commission for the Mothership Ensemble is out the door I will begin working on a commission for the University of Louisville Community Band. This will be my very first foray into the world of band music and I can’t wait! 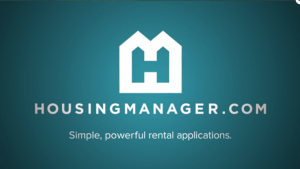 The newest video with my music just posted at HousingManager.com website. It was a great video created by Simple Focus

The work that Simple Focus does is really top notch! I was thrilled to be part of this project.Plus it was the perfect opportunity to pull out the ukulele!

Check out the video for “Eye Tracking Google Maps.” I composed the music. My inspirations for this project were the work of Mark Mothersbaugh and the 909 drum machine.

So before I could finish the studio I get two gigs. The first was to score a parody monologue scene in an upcoming movie based in Western Kentucky. The other was scoring a promotional video for a web company. The two bits of music probably couldn’t be more different (Hint: one is terrifying with cello scrapes and all minor seconds, while the other is ukulele and chimes in a happy 6-8.) As soon as they are announced or released, I will post them! 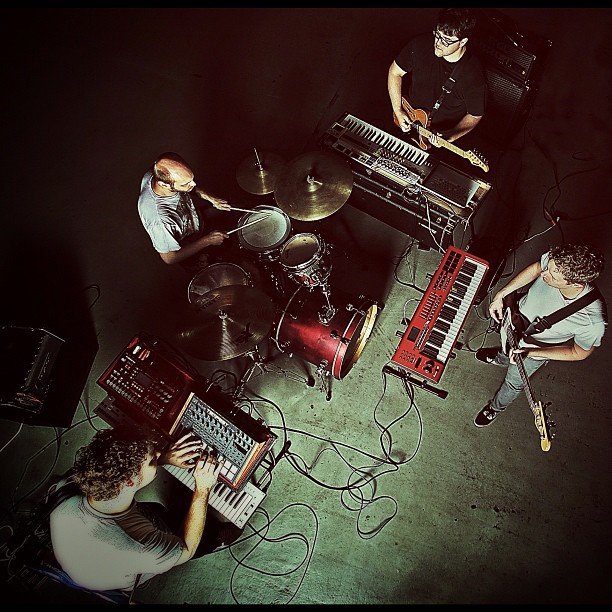 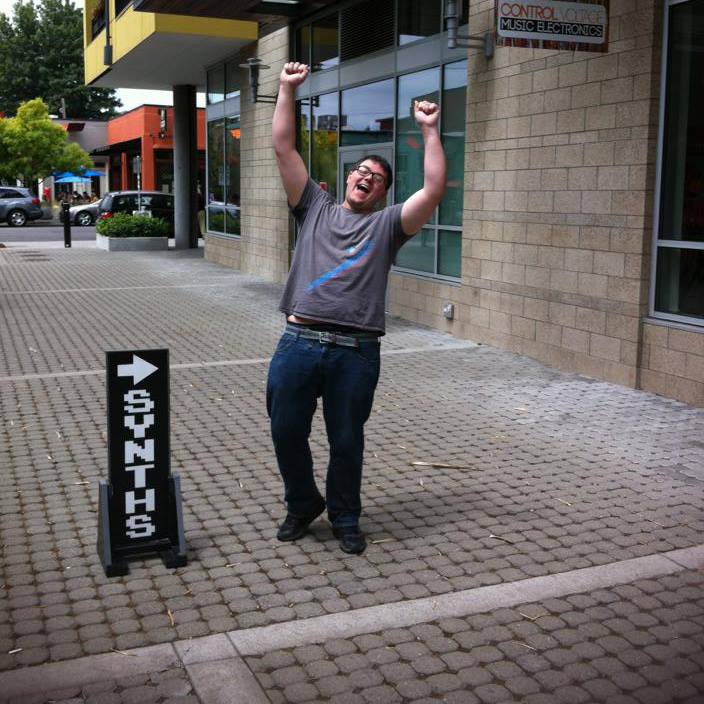 Back from a trip around the country. My wife and I took an Amtrak train trip and stopped in Chicago, Glacier National Park, Seattle, Portland, San Francisco, and Denver. 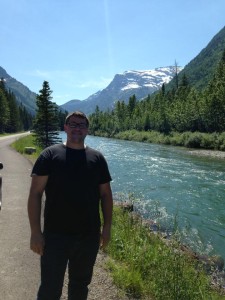 We saw family, friends, and a ton of new places we’d never been. We stayed at hostels and tried the site airbnb.com for the first time. It was a great experience. It saved us a ton of money, gave us a local resource who new the area, and was cozier than staying in a hotel. What did we do with all the money we saved with lodging? We spent it on lots of great food and even more great beer! 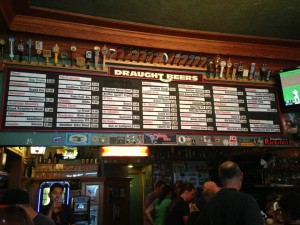 Heading home meant finishing the studio. The studio is now almost done; I am hanging trim today and next week the insulation arrives so I can build sound absorbers. Pictures of the finished studio coming next week! 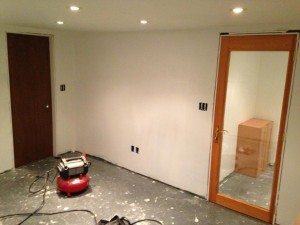 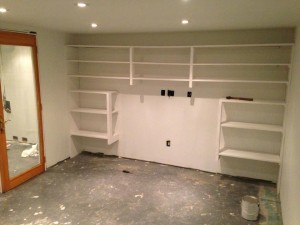 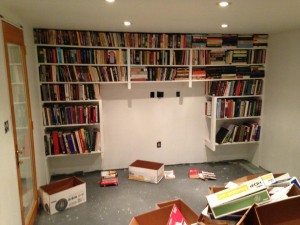 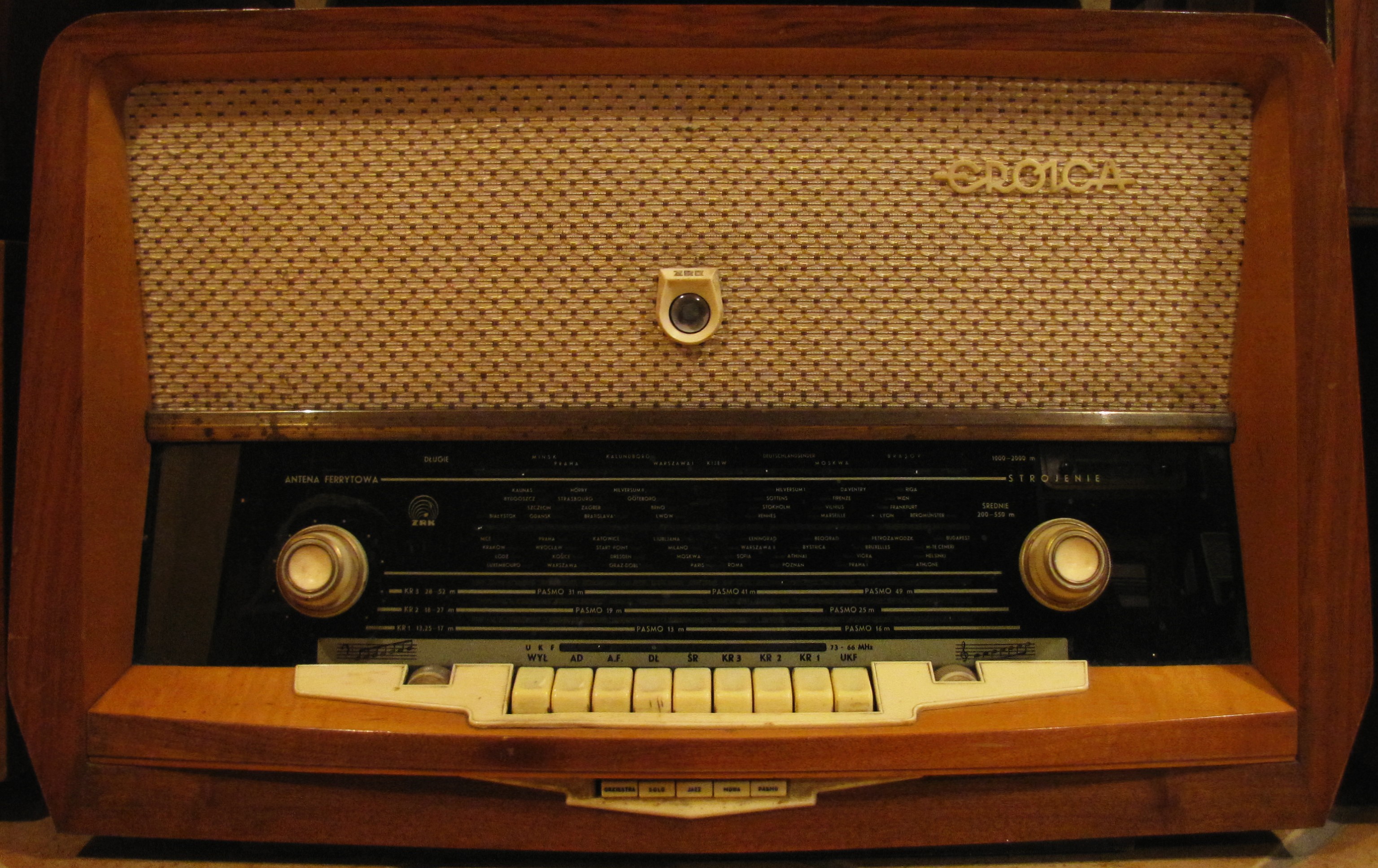 The local NPR station in Louisville, WFPL, called out to local musicians for instrumental tracks to be used as sound beds for all sorts of random things. They chose a piece by me

and two tracks by my band Karass off of our most recent EP, Imponderable Bloom.

I’ve heard both already, and my piece will also be used for the new program Unbound, a show of short fiction read by the authors.