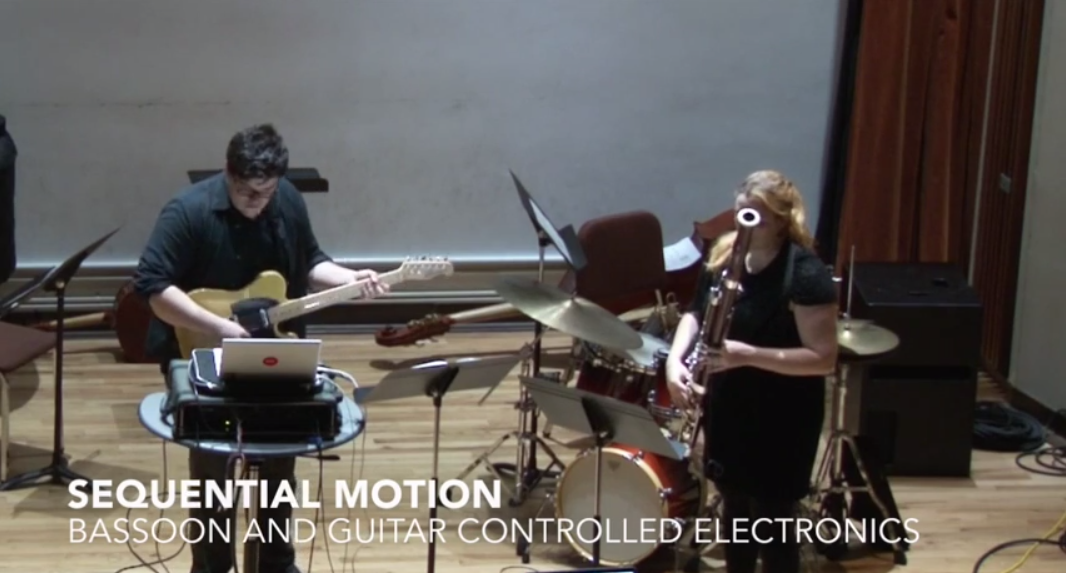 One Reply to “Sequential Motion Video”